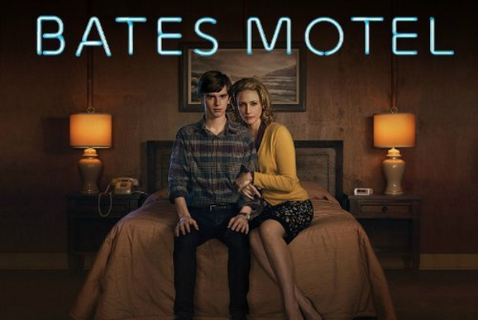 The Bates Motel Wiki is an encyclopedia that anyone can edit. This wiki is dedicated to cast, set, and more information related to this new television series on A&E. Bates Motel, which is a prequel to Alfred Hitchcock's Psycho. Warning:…